It's a Small World After All

We at Wander believe if a picture is worth a thousand words, then a map is worth a million. 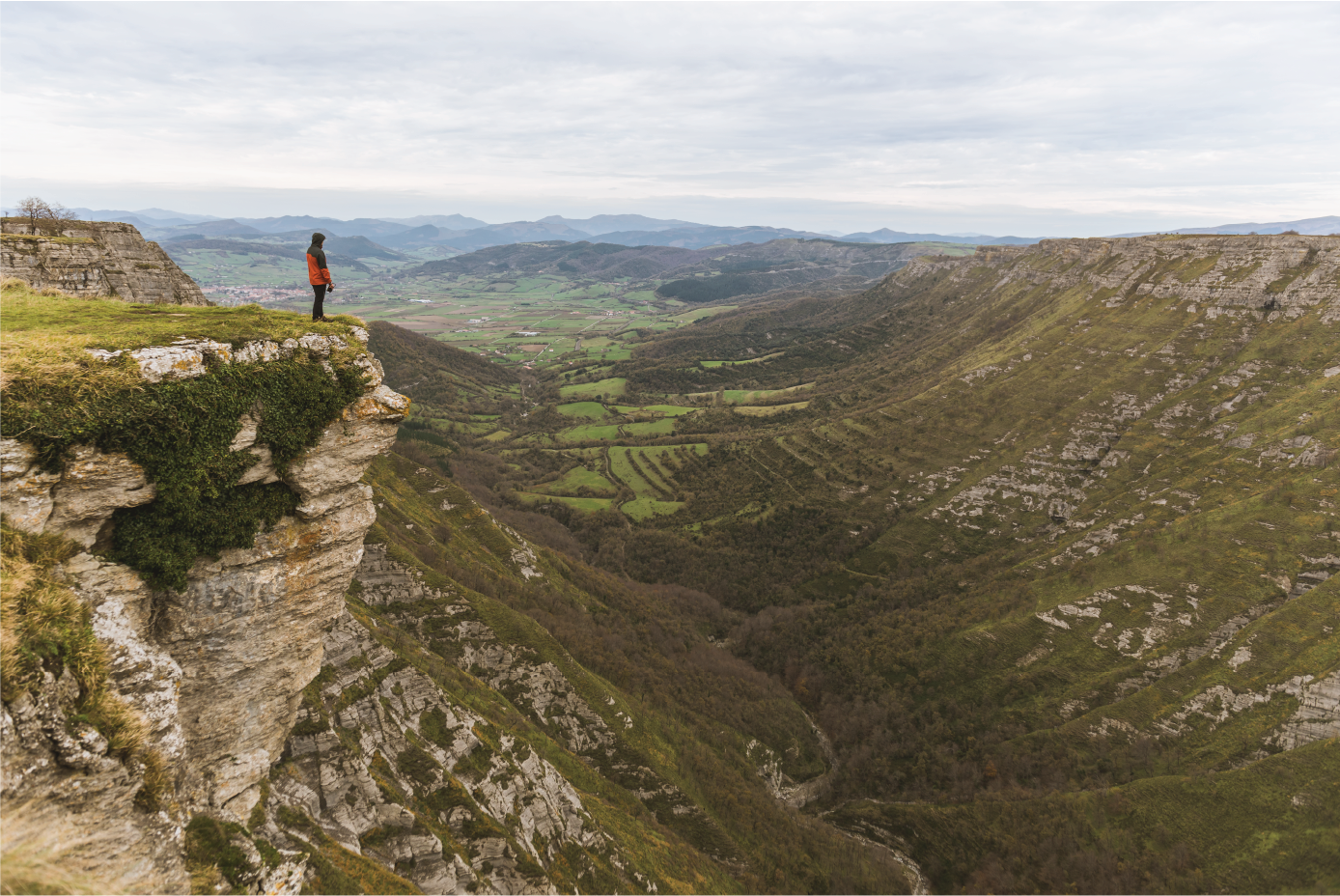 If you have ever ridden on the Fantasyland boat ride at one of the Disney theme-parks worldwide, these words are familiar to you and most likely remained on loop in your head for hours, if not days afterwards. Crazy that this song was written to play at the 1964 World's Fair in New York City in the “Children Of The World” pavilion to promote international peace and friendship in response to the Cuban missile crisis.

The idea of the world being a small place at that time was preposterous. However, that all changed just over thirty years ago with the birth of the world wide web. Today the world appears before our eyes in millions of images, videos, reels, stories, snaps, etc. with just a few keystrokes, a swipe, or by asking Siri.

The rise of social media (1997) and influencer marketing (2006) have put every destination reaching to the farthest corners of the Earth – and into space – at our fingertips. Affordable air service and the advent of long haul and ultra-long-haul flights with the longest at nearly 19 hours between JFK and Singapore, have made it possible for someone to be almost anywhere in the world within a day. This is fueling the wanderlust of the growing global middle class which resulted in 79 million international arrivals to the United States in 2019.

The first map dates back to 6th century Greece, and we have continued to use maps as a tool since that time. Maps simplify complex data, provide spatial relevance, are functional in navigating from one place to another, give context to your trip, and literally make your brain happy when you use them. What a small world it is today indeed!

Want to learn more about how Wander's 3-D digital mapping platform can help you tell your destination’s story to your visitors?  Wander: Destination Mapping Done Right 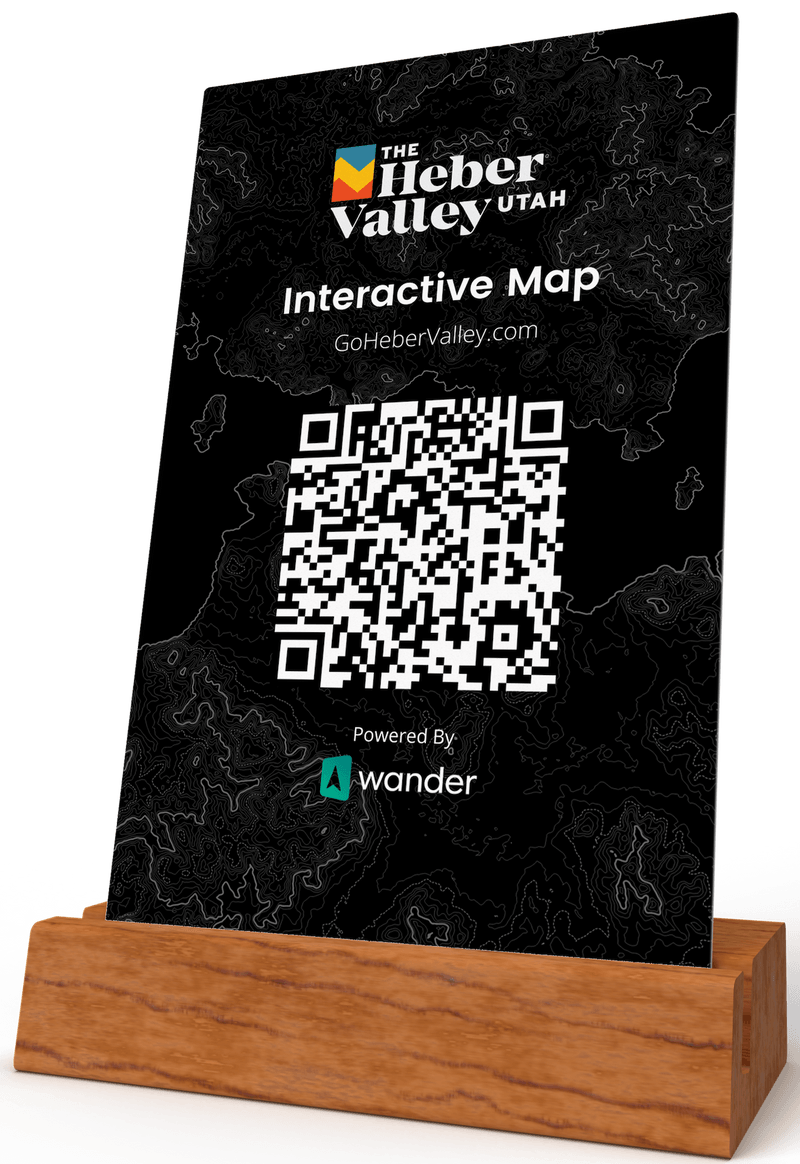 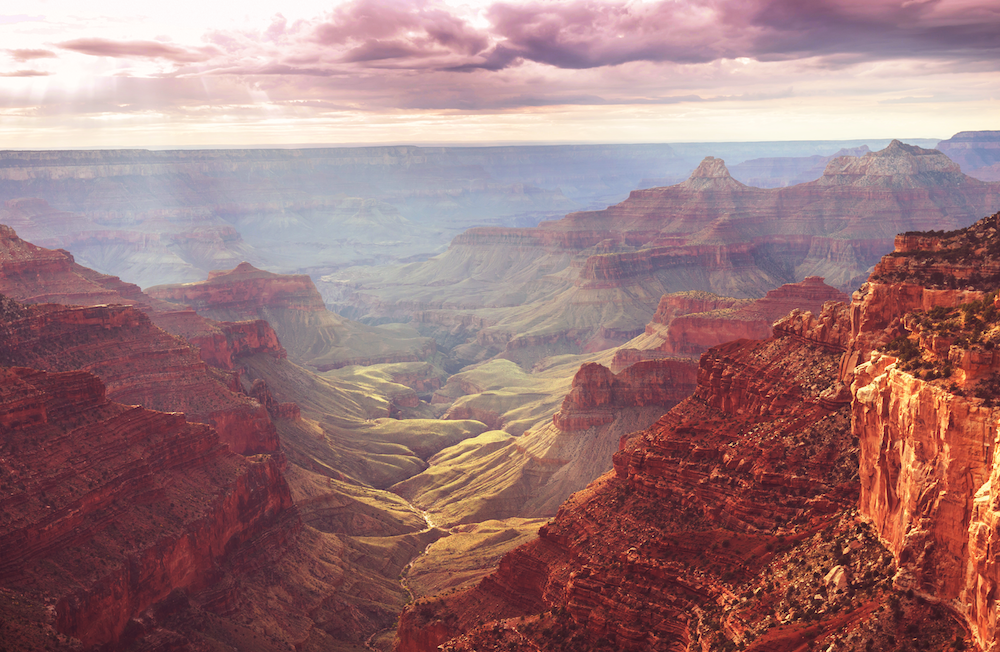 Interactive Maps: A Piece of the Sustainable Tourism Puzzle